Created by the TVA Board of Directors in 1985, the TVA OIG became statutory under the Inspector General Act Amendments of 1988 (IG Act). The authority to appoint the TVA Inspector General (IG) was transferred to the President in November 2000 by Public Law No. 106-422. 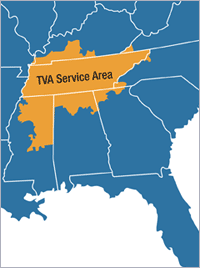 Promote economy and efficiency while preventing and detecting fraud, waste, and abuse.

Conduct and supervise audits, evaluations, and investigations relating to TVA programs and operations.

Keep the TVA Board and Congress fully and currently informed concerning fraud and other serious problems, abuses, and deficiencies relating to TVA programs and operations.

Recommend corrective actions concerning problems, abuses, and deficiencies, and report on the progress made in implementing such actions.

Issue semiannual reports to TVA Board and the Congress.

Conduct any audit, evaluation, or investigation the IG deems necessary or desirable.

Have direct and prompt access to the TVA Board.

Hire employees and contract for services as necessary. 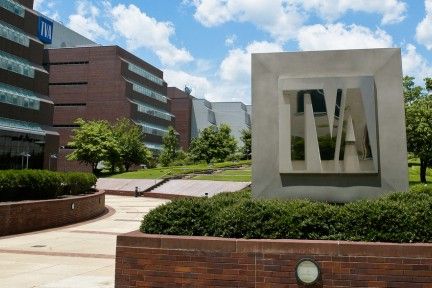 If you see something that doesn't look right, say something. By doing so, you help the OIG stop fraud, waste, and abuse in its tracks! Anonymous & Confidential. The EMPOWERLINE® is a safe outlet for reporting and is available 24/7.